How to Find Your Starseed Markings (In Depth Tutorial)

Do you feel an undeniable pull towards the stars in the midnight sky? A deep inner feeling that you just can’t explain?

It’s possible you’re a starseed soul incarnated on Earth, here to fulfil not only your personal soul mission, but your collective soul mission too.

But how do you truly know that you are of starseed origin or have had starseed incarnations in the first place?

Whilst there are many signs that point to you being a starseed soul, there is a shorter and more definitive way to tell; starseed markings.

Related: What is a Starseed? 32 Major Signs Your Soul is From A Distant Light System

WHAT ARE STARSEED MARKINGS? WHERE DO I FIND THEM?

Starseed markings aren’t bodily markings as many believe, but instead they are key alignments and events that appear in your celestial birth chart.

The position of the sun, moon, planets and even our north and south nodes can uncover many hidden secrets and revelations about our true soul origin.

In this guide, you’ll discover how to find your starseed markings, and what to do when you’ve unearthed them.

HOW TO FIND YOUR STARSEED MARKINGS (A QUICK NOTE)

I’ve read many birth charts over the years. Some of these are marks that I have found repeated again and again in starseed birth charts.

Some people who resonate with being a starseed have these markings in their chart, others not so much.

Please don’t feel disheartened if you don’t have these markings – they’re possible indicators, not rules.

There are thousands, if not millions, of possible marking combinations. These are just the most commonly known ones.

WHERE TO FIND A COPY OF YOUR CELESTIAL BIRTH CHART

If you haven’t already got a copy of your birth or natal chart, this is the first thing you’re going to want to do.

Your birth chart is what you will analyse to find your starseed markings. I love and use this website (astro cafe astrology) to automatically draw up birth charts.

This site creates charts with detailed descriptions rather than the traditionally ‘hard to decipher’ birth chart wheel.

HOW TO READ YOUR CHART & FIND YOUR STARSEED MARKINGS

Reading charts is a skill in itself, one that will develop overtime.

Luckily, the website mentioned above pulls all of your planet positions, houses, aspects and nodes into a few handy charts which are easy to read.

The first chart shows you what you’re most likely already comfortable with; your sun, moon and rising sign, along with all your other planetary positions.

The Placidus Orb column is what you might know as ‘houses’.

If you watch tarot card readings on Youtube, you’ll hear some readers refer to your ‘placidus placements’ – this is the column they’re referring to in your birth chart.

The tropical placidus orb is just one of many fancy terms and house systems astrologers can use to find out what sign rules each house.

The first row shows your ascendant or rising sign e.g. mine is in virgo at 19°14′.

Aspects are a little more tricky and advanced, but this chart makes them fairly simple to read.

Here you’ll see terms such as ‘trine’, ‘square’, ‘conjunction’, ‘opposition’ and ‘sextile’ thrown around. To simplify things even further, I’ve gone ahead and linked out to a post which explains each of those terms in simple language.

North node indicates your destiny, and where you should be heading in this lifetime, whilst your south node shows where you’ve been – it’s your past, something you’re trying to pull away from.

In my case, I’m a Leo north node, but Pisces south node.

Okay, but what does all of this have to do with being a starseed? The signs and degrees on your chart are what we’re most interested in when looking for starseed markings.

Some signs are more common in certain placements, and certain degree positions can reveal exactly which starseed type you are (or at least one of your previous incarnations!).

Note – these degrees or aspects can be in any part of your natal chart, including houses, planetary aspects or south/north node placements.

If you have a water sign in your south node, this is one, but very small sign, you could have starseed origins.

Most (but not all) starseeds have an empathetic, free flowing side to them. This nurturing, loving energy comes from having a strong divine feminine influence in their past lives e.g. a water south node.

The only exception to this rule is with virgo and taurus south nodes. These placements can suggest a ‘newer’ starseed incarnation – souls who need to adjust and finetune their energy to this 3D world.

Before you go any further, have you joined the starseed community yet? We’re a loving community of over 14,000 souls (and growing!). Click here to sign up and be the first to receive my free 5 day starseed awakening course!

Your sun sign is what you think of as your prominent zodiac.

All sun signs have the potential to be a starseed, but those with a water sign e.g. cancer, scorpio, pisces are most likely to resonate with and be in tune with their previous starseed incarnations, making it easier for them to connect with this celestial energy.

Aquarius is also one to watch out for. Now more than ever, those with aquarius in their sun sign are likely to be the humanitarians, volunteers and change-makers amongst us – leading us forward to the Golden era of Aquarius, said to start around 2032.

MOON THROUGH TO MARS SIGNS

If you have water signs cancer and scorpio in your moon through to mars positions, it’s highly likely you are of starseed origin.

I’ve always found people with water signs in these positions resonate most with pleiadian, mintakan or andromedan starseeds.

The 9th house in particular means you’re likely to experience messages from your spirit guides and soul family in your dreams.

There are 4 main signs to watch out for in your jupiter and saturn placements. These include pisces, cancer, sagittarius and aquarius.

These give the strongest indications of starseed origins when complemented with additional markings.

A cancer saturn or jupiter in particular symbolises very strong psychic abilities, intuition and wisdom. People with this marking are likely to be an old soul or lightworker.

Those born with Virgo, Sagittarius, Aquarius, Pisces, Cancer or Gemini in the uranus position carry the strongest starseed traits and characteristics.

Neptune is the ruling planet of psychic abilities and intuition so any sign can appear here. With pluto however, if you have scorpio, libra or sagittarius placements, you’re more likely to resonate with being a indigo, rainbow or crystal child, all types of starseed children.

These house placements are usually strong indications of intuitive and starseed abilities. Please note, just because you don’t have these placements it doesn’t mean you’re not a starseed.

Okay, so there are many, many trines and planetary aspects to watch out for when looking for a starseed presence in a chart! Far too many to list in this post.

That’s why I’ve linked to this handy resource which explains over 100 trines, squares, conjunctions etc to look for.

In my experience, the most common trine would be the grand water trine, where all three water signs, pisces, cancer and scorpio are evident in a triangle trine shape.

Finding your starseed markings can be a truly exhilarating experience! It’s like finding a part of your soul that you never connected with before.

Don’t worry though if you don’t have evident markings in your chart – not every starseed does!

Most starseeds simply have an inner knowing that their soul didn’t originate here on Earth. Sometimes, intuition alone is all that is needed to confirm suspicions.

Looking at a natal chart can be a fun way to unearth more about you as a person. 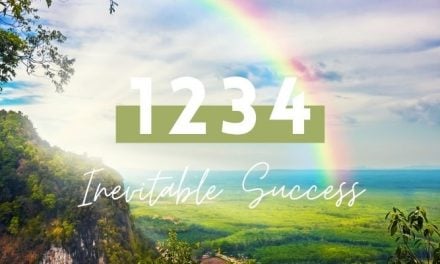 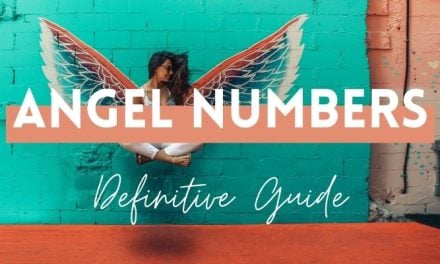 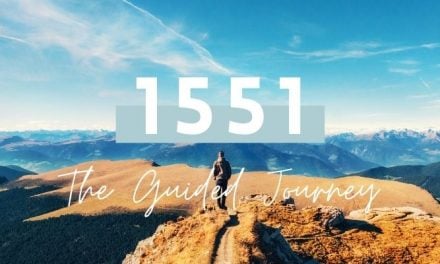 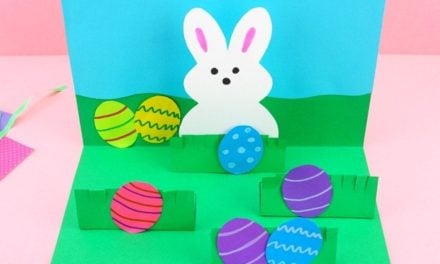