Are You an Orion Starseed? 12 Hidden Signs, Mission & More

Orion starseeds are a fascinating type of starseed, hailing from the gorgeous Orion constellation. Drawn to ancient wisdom, knowledge, and logic, these starseeds are the truth seekers amongst us.

Discovering you’re a starseed is comparable to finding the last piece of the jigsaw. It turns confusion into clarity and helps complete the bigger picture of who you are at the core.

It provides you with a deeper understanding of yourself. Suddenly the things that made you feel different, you now embrace as uniqueness.

Orion starseeds come from one of the most famous constellations in Earth’s sky: Orion. It’s one of the brightest and most recognizable forms in the night sky and can be seen throughout the world.

Its brightest stars are Betelguese (700 times bigger than our sun!), and Rigel, a blue supergiant 860 light-years away from Earth.

In Greek mythology, Orion represents a giant huntsman who attempted to capture the seven sisters of Artemis. He fell victim to his own ego and pride, eventually being killed by a scorpion’s sting.

After reading this post, you’ll walk away knowing the answer to the all-important questions:

Am I an Orion starseed, and if so, what is my unique purpose and life mission here on Earth?

What is a Starseed?

If you’ve ever looked up at the stars and felt a sense of longing and homesickness that you can’t explain, it’s possible you’re a starseed. Starseeds are souls that didn’t originate here on Earth.

Unlike Earth souls or Earth angels, these souls incarnated on other planets, systems, and galaxies far from Earth.

Starseeds are highly advanced spiritual beings carrying a multitude of wisdom, abilities, and knowledge. They’re like beacons of light amongst the dark.

What’s incredible is that there are over 19 known starseed types on Earth, with many more possibly undiscovered. Generally, their mission is to help humanity and nature progress to the Golden Age of Creativity, an astrological era said to begin in 2032.

Read more about, What is a Starseed?(+32 Signs That Confirm You Are One)

Orions are often misunderstood. They’re dubbed one of the coldest starseeds, rarely showing their emotions and only caring about knowledge. But, this is a very shallow view of these beautiful beings.

Yes, they hide their emotions but they’re most certainly not ‘cold’.

Deep down orion starseeds are loving, caring, and benevolent, it’s just they struggle to trust those around them to open up. This is why they present a logical, indifferent persona.

The story surrounding the original Orion civilization sheds some light on the way they behave. The orions are made up of many different species of rather clusters of energy.

These clusters include the Orions, the Greys, and the Mintakans. The Greys are not a ‘light-bringing’ race, like the Dark Reptilians they value greed, power, and control. They dominated the original Orions and put constraints on them.

Whilst they left the Greys behind, they did not escape the subconscious trauma left behind. This is why many Orions reincarnate on Earth with trust issues, and the difficulty to express how they truly feel.

Orion starseeds have a double mission here on Earth. Their general purpose is to help improve our civilization’s knowledge in fields such as science, technology, and medicine as well as help align people to their true source of power; their higher self.

On a soul level, their personal mission is to discover how to open their heart center, learn to trust again, and be open to the pleasure of the human experience. They need to realize that joy and knowledge can co-exist.

Before you go any further, have you joined the starseed community yet? We’re a loving community of over 14,000 souls (and growing!). Click here to sign up and be the first to receive my free 5 day starseed awakening course!

1. You have an insatiable thirst for knowledge

Orion starseeds are true knowledge seekers. Knowledge makes them feel comfortable. They love to impress others with what they know and win conversations with logic.

2. You are a manifesting machine

Orions are master manifestors. They have this unique and prized ability to transform their thoughts into physical manifestations, no matter how ‘impossible’ they may seem to others.

They have a strikingly unusual mental balance not witnessed amongst other starseeds. Their balance between logical and spiritual makes manifesting incredibly easy.

3. You’re drawn to being your own boss

Fiercely independent and logical thinkers, orions often struggle when confined to working for someone else.

You likely value autonomy, creative freedom and aren’t shy of hard work. For this reason, orions make excellent entrepreneurs in pretty much any field.

4. You’re a compassionate activist with a strong moral compass

Because of their background, Orion starseeds are fierce activists. They have an incredibly strong moral compass like no other.

Fearful of Earth transforming into a place of energetic enslavement like their home constellation, they stand up for what they believe in. You’ll have had a strong sense of right and wrong from a young age.

5. You feel mentally polarised at times

Orions are the overthinkers and overanalyzers of this world. They can be found in their mind most of the time, viewing the world through the narrow lens of their highly polarised mind.

They typically require evidence before believing a concept to be true and often struggle when someone presents an exposing opinion or belief. Just as Mercury rules our mind and consciousness, Orion starseeds rule with their logical mind too.

Nothing is better than the best. You’re not satisfied with something unless, in your eyes, it’s perfection. You can be hard on yourself at times, comparing your work to others and then feeling like it doesn’t stand out.

7. You love a good challenge

These challenges enable you to prove your own potential and discover an unfound strength you never knew you had. You love pushing yourself to the limits.

8. You struggle to trust others & express yourself

Similar to Pleiadian starseeds, you may struggle to keep Earth relationships alive.

Whilst Pleiadian starseeds are prone to ‘fixing’ people and putting themselves before their partner, orion starseeds struggle because of their logical thinking.

Emotions are tricky for you to understand, especially in other people, and you will never understand why someone makes a rash, impulsive decision based on a ‘feeling’. This way of thinking often causes friction in relationships, be that friendship or otherwise.

9. You are a practical person

Practicality always comes first. You rule with your head and not with your heart when it comes to making serious, life-changing decisions. You’re not averse to taking risks, but it must be a calculated one – not an ‘airy-fairy’ see what happens kind of risk.

Crowds and socializing every day of the week is not your thing, especially if the subject matter is boring or unengaging.

Small talk and trivial matters make you feel tired and isolated, and you often feel an urge to retreat from these uncomfortable situations.

You don’t mind people, and sometimes get a good energy boost being around them, but you value your alone time too. You often feel the need to recharge your batteries after a day of being social.

11. You are fiercely independent

You don’t need validation from anyone bar yourself. You believe your opinion is all that matters (though you won’t freely say this).

In fact, you’ll find yourself becoming quickly agitated when someone else gives advice on your life path, especially when you feel they haven’t done much with their life. The people you seek advice from are people who have achieved what you’re trying to do.

This fiercely independent streak can come across as intimidating to those with less confidence, so it’s possible you’ll face strong criticism at some point in your life.

For others, you’ll inspire them to stand up for what they believe in and enable them to pursue something more true to their higher self.

12. You wish others could understand you more

You realize at times you come across as ‘cold’, ‘aloof’, or at least ‘reserved’. But, you wish others could see through that veil.

Whilst you rule with your logical mind, deep down you know your benevolent and compassionate side is just waiting to be shown.

Am I a Mintakan Starseed or an Orion Starseed?

Good question! Mintakan starseeds are a sub-race of the Orion species. They come from Mintaka, a multiple star system 1,200 light-years from our Sun.

They’re thought to be the original lightworkers and are here to teach us the value of potential. The potential in ourselves, in others, and within humanity in general.

Common traits of the Mintakan Starseed include:

What Jobs/Fields Suit Orion Starseeds Most?

Orion starseeds can be found in any field, but their logical nature makes them drawn to practical positions. Here are just a few fields that would suit an Orion starseed:

Do Orion Starseeds Have a Strong Ego?

Yes, orion beings have a strong sense of self and aren’t afraid to show it. Ego, though it’s treated as a bad word, isn’t always a bad thing when expressed in moderation.

Some form of ego is necessary for survival in this world. Too little and you could struggle to assert yourself, leading to diminished self-confidence in your natural given abilities. Too much and you could seek constant validation and approval from others.

The key to an Orion starseed’s success on planet Earth is finding the balance between overconfidence and needing one’s ego stroked.

Are you a hybrid Starseed? Read these to find out:

Lyran starseed – Am I One?

Sirian starseed – Am I One?

Andromedan starseed – Am I One?

Arcturian starseed – Am I One? 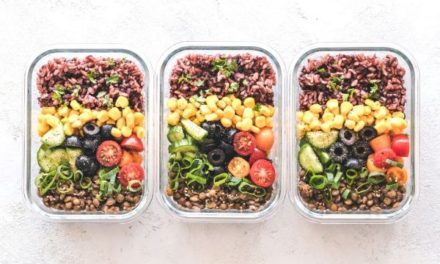 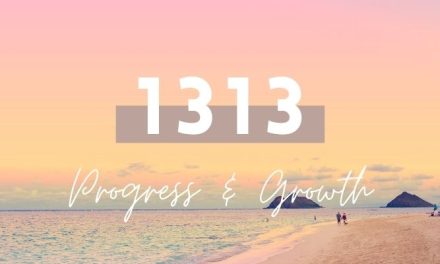 Angel Number 1313: Revealing Your Message From the Universe 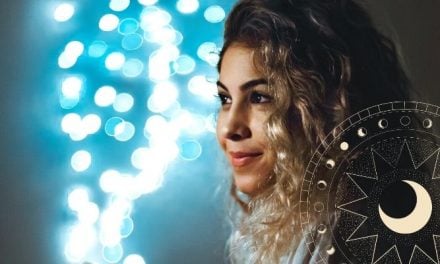 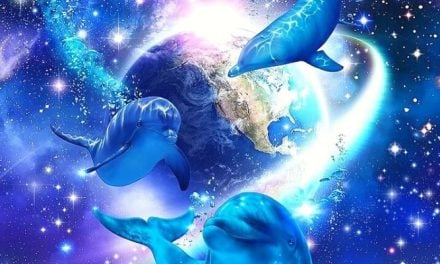 Are You a Mintakan Starseed? 30 Clear Signs, Soul Mission & Gifts