If there’s one thing you should know about angel number 1255, it’s this; it’s a divinely timed message to trust that the decisions and life changes that are happening in your life are happening for your highest good.

You’re being asked to wholly trust and put faith in the universe and the choices you have made up to this point. Nothing is random.

The choices you’ve made may have seemed random and chaotic at times, but you’re being reminded that every choice you make is leading you to living out your true soul purpose on Earth.

Your angels might use this number to reveal some very specific messages to you. In this guide, we’ll explore the 3 major reasons you’re seeing 1255 as well as the energy it’s bringing into your life.

1255 carries the beautiful but intense message of profound change – the type of change that ushers in a wealth of hidden blessings, joyful opportunities and answered prayers, even if you find yourself needing to take a leap of faith to receive them.

Seeing 1255 or similar angel numbers such as 1355 is always a sure sign of success. It’s a loving confirmation from your angels that you’re on the right track, and are divinely supported by your entire spirit team in the higher realms.

The answer to this one is a resounding yes. Seeing angel number 1255 is a highly fortunate and auspicious sign to see when you’re considering making a life change or significant decision.

1255 has a tendency to appear during challenging times, times where you feel lost and you’re wandering off the beaten track – your angels want you to know that everything is indeed working in your favor.

The lack of ‘3’ and ‘4’ in the number combined with the jump from numbers ‘2’ to ‘5’ signals that there was or still is likely a lot of doubt, worry and hesitation surrounding this change, but your guides want you to know that you made the right choice, or the decision you’re currently pondering is right for you.

This is likely the green light you’ve been waiting for.

2. YOU’RE BEING ASKED TO MAKE WAY FOR A BREAKTHROUGH

1255 often shows up at times of complete upheaval or when you’re at crossroads in life.

Whilst this time can seem extremely confusing, it’s actually trying to prepare you for major breakthroughs; be it on a career, financial, emotional, or soul level.

I’ve always seen double ‘5’ as a good thing because it carries the immensely transformative energy of both the ‘tower’ and the ‘judgement’ card in tarot.

Many fear the tower for the destruction it can bring but your angels want you to know this; what the universe lets fall was only ever built on a weak, unstable and false foundation to begin with.

This type of destruction often involves the shedding of false beliefs, an unfulfilling job, an incompatible relationship etc – anything that truly isn’t aligned with who you are at a core level or who you want to become.

Before you panic though, you should know that this tower energy is always coupled with ‘Judgement’. Judgement brings the energy of a deep awakening, a new sense of self, a new perspective, and a new path amongst financial success and other worldly desires.

By seeing 1255, you’re being asked to let go of what was – let go of a need to have permanency attached to everything, let go of beliefs keeping you stuck and instead look at your life right now as an adventure.

Something to be lived, experienced through meaning, joy and aligned action.

3. YOU’RE BEING ASKED TO SURRENDER

Angel number 1255 is a sign from your loving angels that it’s time to embark on a journey of self discovery and exploration to rid yourself of all limiting obstacles standing in your way.

Your guardian angels want you to know that the most significant obstacles are the ones you have embedded deep within your psyche over the years based on past experiences and traumas.

You’re now reaching a significant stage in your journey, and so now it’s time to unlearn harmful behaviours and patterns holding you back.

Your guides want you to know that you’re never alone during this process, and that even though these experiences are difficult to work through when they resurface, they’re coming up so that you can begin to live an emotionally freer and happier life.

Start with inner child work before you take on the more complex and challenging shadow work.

1255 has a dual meaning when it comes to relationships. It’s almost a ‘you know what you need to do’ kind of message. There’s likely something you’ve been burying – some kind of hard or even daunting decision you know you’ve needed to make.

Maybe you know your relationship isn’t working out as well as it should be or maybe you know you won’t meet someone staying in every night but feel worried about putting yourself out there again.

As I mentioned earlier, 1255 is all about change. Change in itself is neither good nor bad, it entirely depends on your perspective.

If you’re in a relationship, this change could represent taking your partnership to the next level, be that moving in together, making it official or popping the question.

Alternatively, if you feel your current relationship is on the rocks, and it’s causing more suffering than joy, seeing 1255 can indicate a need to part separate ways and walk your own path.

Whilst being single again may seem scary, your angels are reassuring you that more riches and blessings will come your way once you make the decision to put yourself first. The person you’re with isn’t the only or last person in the world who will love you.

If you’re currently single, you can take 1255 as a highly auspicious sign that your next relationship is right around the corner. And this isn’t just any kind of relationship either, it’s one that perfectly matches the amount of soul work and energy you’ve put into yourself over the past few months or even years of your life.

This could be a twin flame meeting, or a fated soul union and partnership. Either way, you’re being asked not to worry about what is coming next for you.

In both instances, 1255 carries incredibly beautiful, loving and supporting energies with it, so whatever change you FEEL you need to make, you can rest assured you’re doing the right thing.

MY EXPERIENCE WITH ANGEL NUMBER 1255

I’ve seen angel number 1255 everyday for the past 6 weeks which makes complete sense given that I’m going through my own crossroads tower moment.

Everything I previously held and regarded to be true has recently come into question; on both a career and emotional level.

Whilst the application of the divine message is different for everyone depending on their life circumstances, the core meaning behind 1255 remains the same; have trust that what’s happening to you is actually happening for you because you’re on the verge of a truly significant and deep breakthrough.

WHAT TO DO WHEN YOU SEE ANGEL NUMBER 1255

The one thing you should know about angel numbers is that they rarely ever appear on their own as singular events. And by that I mean they appear alongside other angel numbers and signs e.g. feathers, animal symbolism etc.

That’s why I like to keep a journal and make a note of when, where and how many times I’ve seen that sign pop up.

I also like to note what I was thinking at the time of seeing it – you’d be surprised at how many instant answers you receive from your loving angel team but miss.

Angels never stop giving you guidance. Ever. By keeping a journal over a period of time you’ll start to see recurring messages, guidance and patterns appearing. These are likely messages you’ve been missing for months, if not years of your life!

The key takeaway for angel number 1255 though is one of remaining trustful even if you can’t see the next steps, because on the horizon there will soon be lots to celebrate and be grateful for.

With a background in trauma psychotherapy, Charlotte founded Typically Topical as a way to blend both the world of psychology and spirituality. She has a passion for everything metaphysical, and loves writing about angel numbers, Earth angels, starseeds, and shadow work in particular! 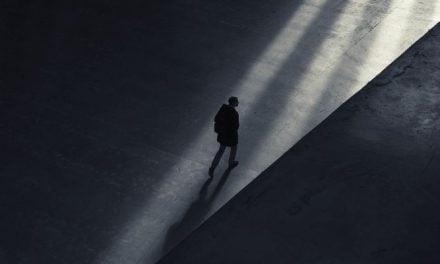 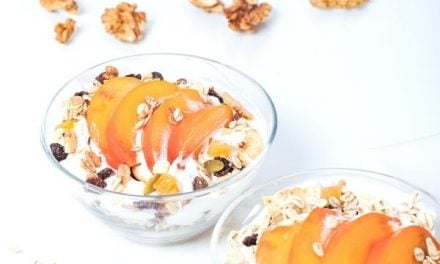 The 11 Best Foods to Eat For Thicker Hair Growth 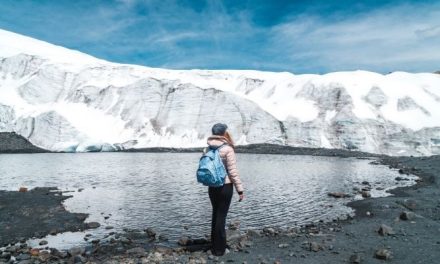 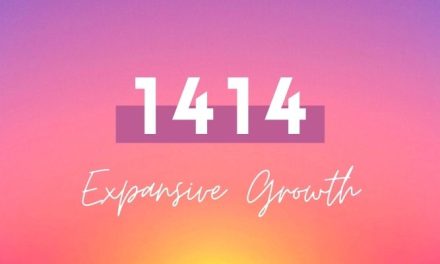