At the age of 12, I told my parents I wanted to be a marine biologist. After having watched the whole box set of BBC’s Coast I was determined to become a scientist who travelled the world and studied marine life.

For the next 6 years, all of my decisions were based on this one purpose; becoming a marine biologist. I would take extra science courses in school, take part in volunteering placements near me and even apply for scholarships to world recognised biology institutes.

Having this purpose meant that my vision and consequently actions were clearer. I eventually changed my mind after the age of 18, and decided to follow a medical track instead…then linguistics…then business…then back to medicine. You get the picture.

It was during this flip flopping I found myself inherently stuck. I couldn’t decide on my purpose anymore, and nothing truly felt right no matter what I stuck to. I also had this feeling that no matter what I picked, it was the wrong choice. I couldn’t shake it…until I turned 22, and found my life purpose again, and I realised something key that no-one tells you! Here’s how I did it.

First, I’m going to bust some myths on finding your life purpose;

Myth #1 You Have Only One Purpose in Life

This is by far by the biggest myth that keeps you stuck when trying to find what your life purpose is. The truth is I don’t think we only have one purpose, I think we can have many all at the same time. It’s like being in school and having to choose a career path at the age of 16, it’s impossible.

Humans are meant to be multi-faceted; we are designed to have multiple interests and passions. By that way of thinking, having only one purpose makes absolutely zero sense.

I highly recommend reading Emilie Wapnick’s TED Talk called Why Some Us Don’t Have One True Calling. It talks about being a multipotentialite, someone with lots of interests and passions at any one time. And, it’s actually classed as a form of giftedness!

Myth #2 If you Don’t Find What You’re Interested in Early, You Never Will

There are countless stories of people becoming highly successful in their field of choice at a later age, people who only found their true interests and passions after spending years doing something else.

Vera Wang, the world famous fashion designer, until 39 only wrote about fashion. Martha Stewart did no home decorating until 35. Alan Rickman until 36 had no film experience. Harland Saunders, was a salesman until the age of 65 when he founded KFC.

Age means very little when it comes to finding what you want to do in life. The key here is to keep experimenting and constantly try things outside of your comfort zone.

Myth #3 Failure Means It’s Not For You

Walt Disney’s first animation studio called Laugh O Gram failed, and he had to file for bankruptcy. He was told by a newspaper editor that his stories lacked imagination and that he had no ‘original ideas’. Rich, for one of the most successful men in the 20th century.

The Beatles were rejected by Decca Recording Studios, who said ‘we don’t like their sound, they have no future in show business’. Their first album topped the UK charts.

One of Einstein’s teachers, noting that he could not talk until the age of 4, said ‘he would never amount to much’.

Oprah was dropped from her job as a news anchor because she was ‘not fit for television’.

Failure isn’t separate to success, it is success itself. Just because you fail at something the first time, it doesn’t mean you will always fail at it, or that it’s not meant for you. If you’ve ever talked to a successful entrepreneur, they will always tell you, if you’re going to fail, fail fast. Why? Because failure leads you to closer to success.

How I Finally Found My Life Purpose

After a lot of soul searching and a ton of anxiety, I stopped focusing on finding my one and only true purpose and instead experimented. You won’t know what to pursue if don’t try new things. You’ll quickly find what you thought you wanted, might not be what you actually needed.

At the age of 22, I went back to university and took a degree in Astronomy and Environmental Science. I dreamt of being in science again, and even though I wasn’t sure how it would pan out, I still enrolled in the degree even though I’ve been told time and time again there are no opportunities in this field anymore.

But finding my purpose didn’t stop there, being a multipotentialite, I also wanted to start a business, so I did that too. I’ve also started volunteering again to see what strikes my fancy!

I finally realised that my purpose in this life was to have multiple purposes and multiple interests. I want to be a wildlife conservationist, an entrepreneur, an author and even more! Past me would have been worried that ‘hey, none of these work together – no-one else does this!’, but now I feel like I have control of everything again. The moment you let go of feeling stuck, you’ll find you weren’t really stuck all along.

Grab a notebook and write down your answers to the above, you might discover some things about yourself that you never had considered before. These are the questions that I asked myself to pin down my ‘purpose’ in life. I hope you find these useful too! 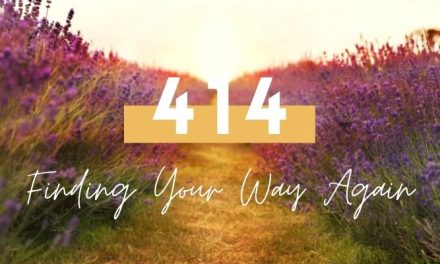 Angel Number 414: Decoding The Messages From Your Guides 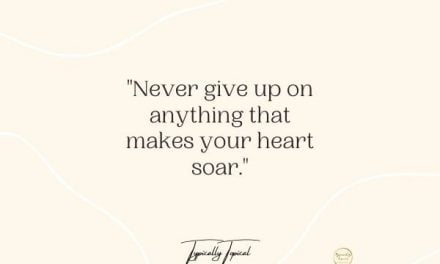 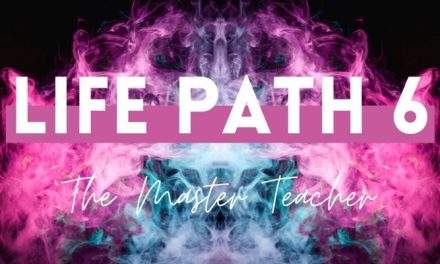 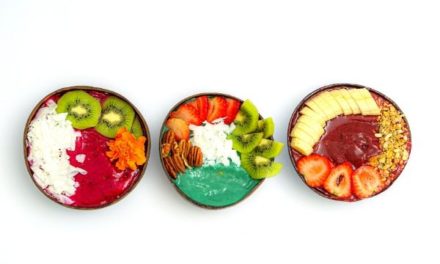